The documentary film “World War Cyber” was named the best in the “𝗗𝗢𝗖𝗨𝗠𝗘𝗡𝗧𝗦” category at the Co-production Forum, organized by Heart of Europe International TV Festival. 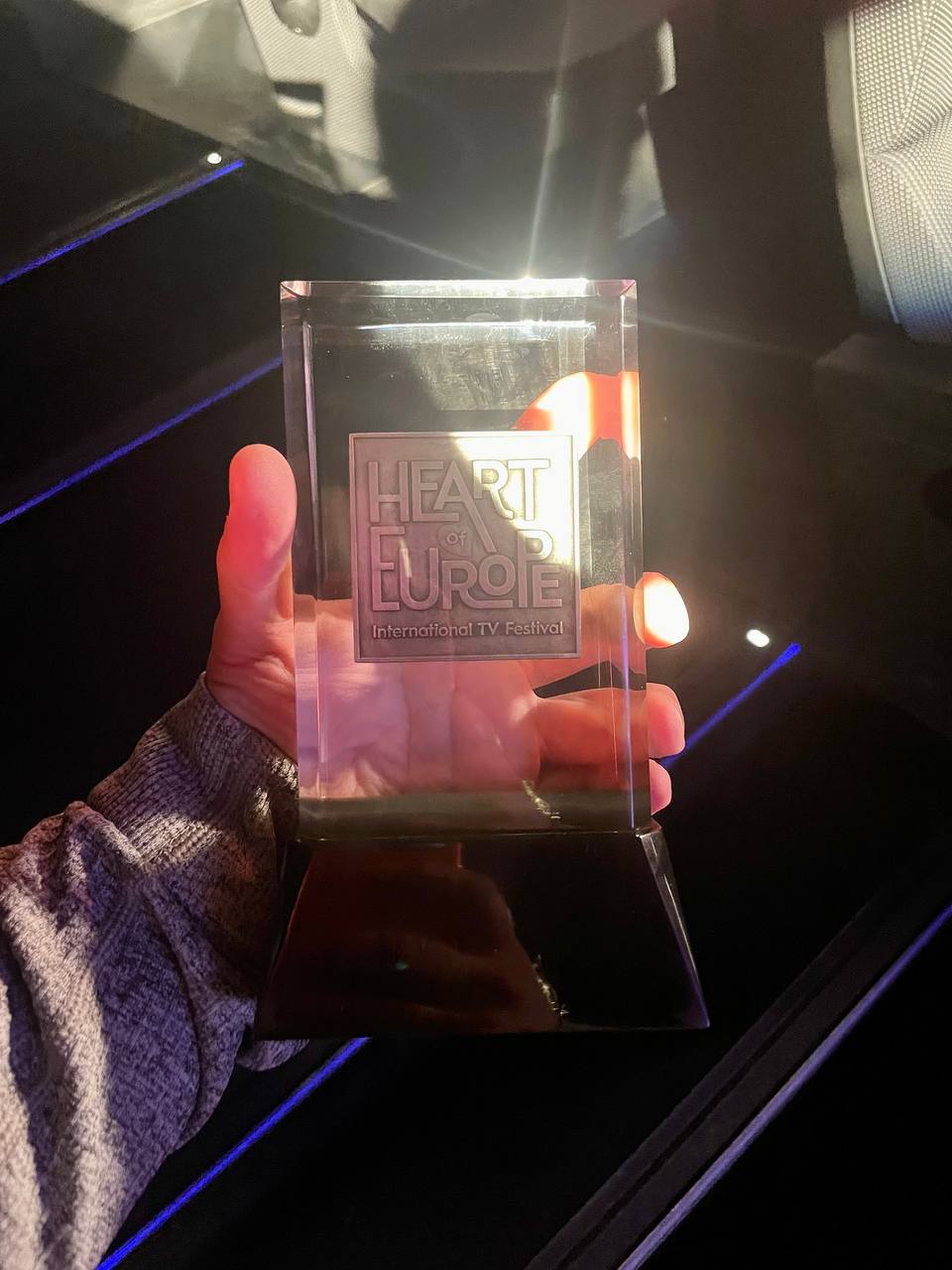 The film is a project of the Organization of Ukrainian Producers (OUP), shooted by Gingers Media. The producers of the film are Igor Storchak, Viktor Mirsky and Volodymyr Borodyansky.

The pitching took place on November 17, 2022 in Warsaw. The project was presented by Igor Storchak, co-founder of OUP, founder of Gingers Media and the film producer. 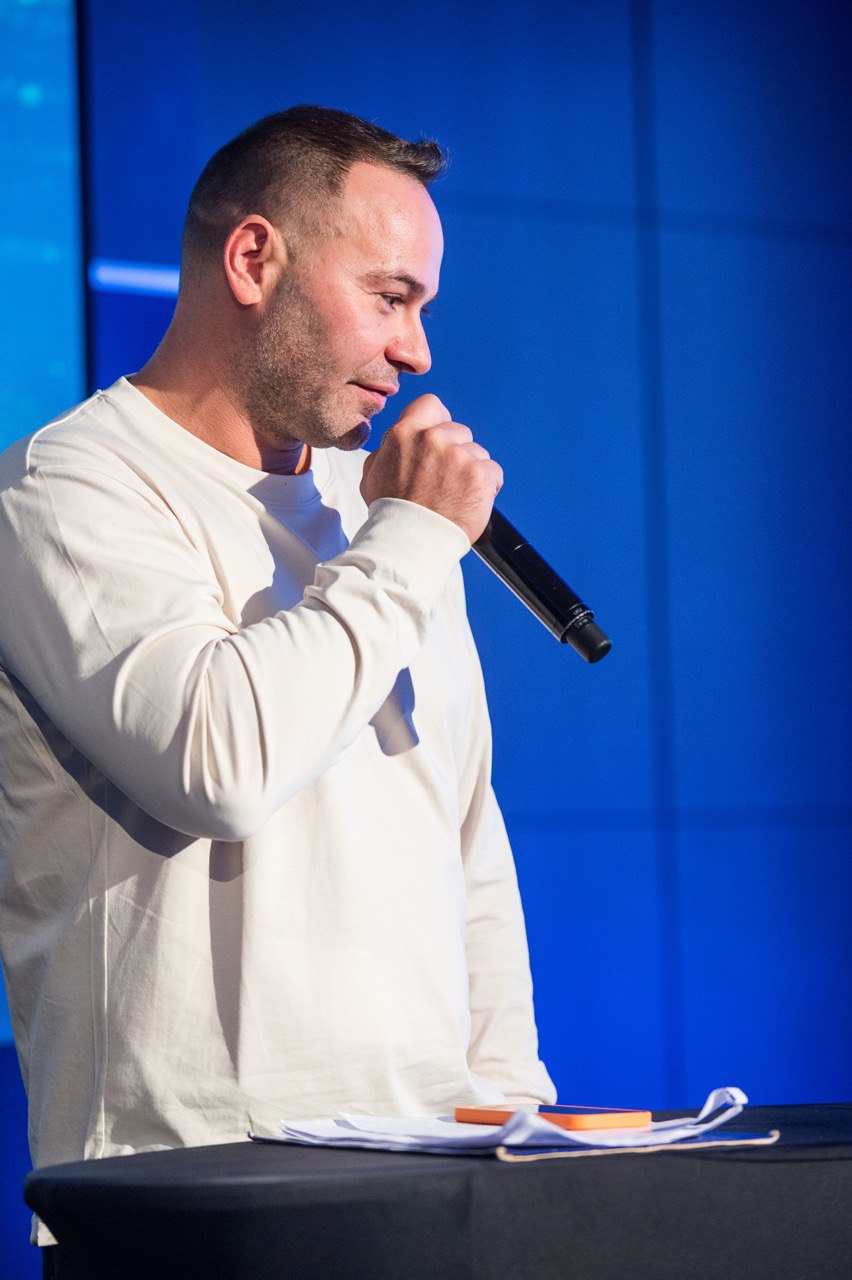 “World Cyber ​​War” explores the phenomenon of cyber war and its influence on the course of real war as Ukraine now is a proving ground for an arsenal of contemporary cyber warfare techniques from mobile applications, drones and satellites to bringing forth a shift
in the economy of war. This cyberwar might directly impact the nature of future conflicts.

With civilians playing an active role in this war and enlisting in the so-called digital army, we have entered a gray zone of what constitutes a civilian and an active combatant. This “cyberwar” in Ukraine hasn’t always been front and center in the news, but it’s one of the things that might directly impact the West and the nature of future conflicts most

At the moment, the film “World Cyber ​​War” is in a development stage.

The film “Mariupol. Unlost Hope” will be screened in cities similar to Mariupol worldwide