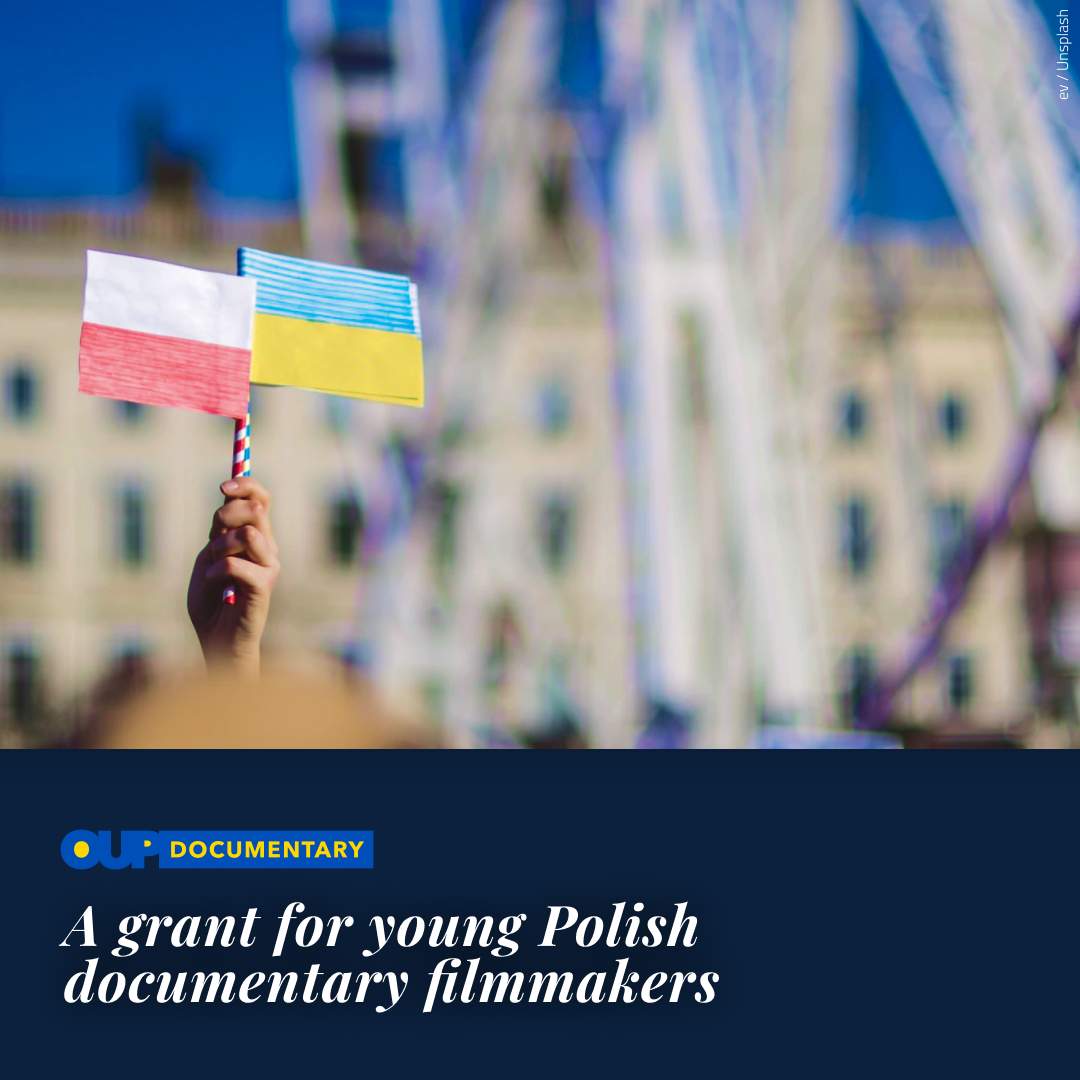 “Ukraine that amazed us” pitching for Polish filmmakers

The Organization of Ukrainian Producers (OUP) invites young Polish directors and screenwriters to participate in a documentary project “Ukraine that amazed us”. It includes several short movie statements about Ukraine, Ukrainians and Ukrainian-Polish relations.

The Ukrainian army is fighting not only for its country, but for the future of Europe. Poland, as our closest neighbor, incredibly supports Ukraine. Now our countries are closer than ever, we open each other from a new angle. We started shooting documentaries where Ukrainian refugees and volunteers talk about Europe and especially Poland. This Polish pitching will result in films where Poles, whose lives also changed on February 24, 2022, also tell about the events.

We want to hear voices of young filmmakers, film students and first-timers, and help them to bring their messages to audience. How did they see the Russian-Ukrainian war?

What did surprise them about Ukraine and Ukrainians? How did the war affect their lives and views? And how do they see the development of Ukrainian-Polish relations, taking into account experience of past and present?

“This war entered houses of every Ukrainian and affected the whole world,” said Daria Legoni-Fialko, co-founder of the OUP. — “Unprecedented bravery of the Ukrainian people surprised everyone. And now, more than ever, I want to give the floor to the younger generation: people who see this world differently, who are open to new and focused on the future.”

The OUP also helps with shooting on the territory of Ukraine, if necessary.

Locations for shooting: Poland and Ukraine

Citizenship of director and screenwriter: Poland