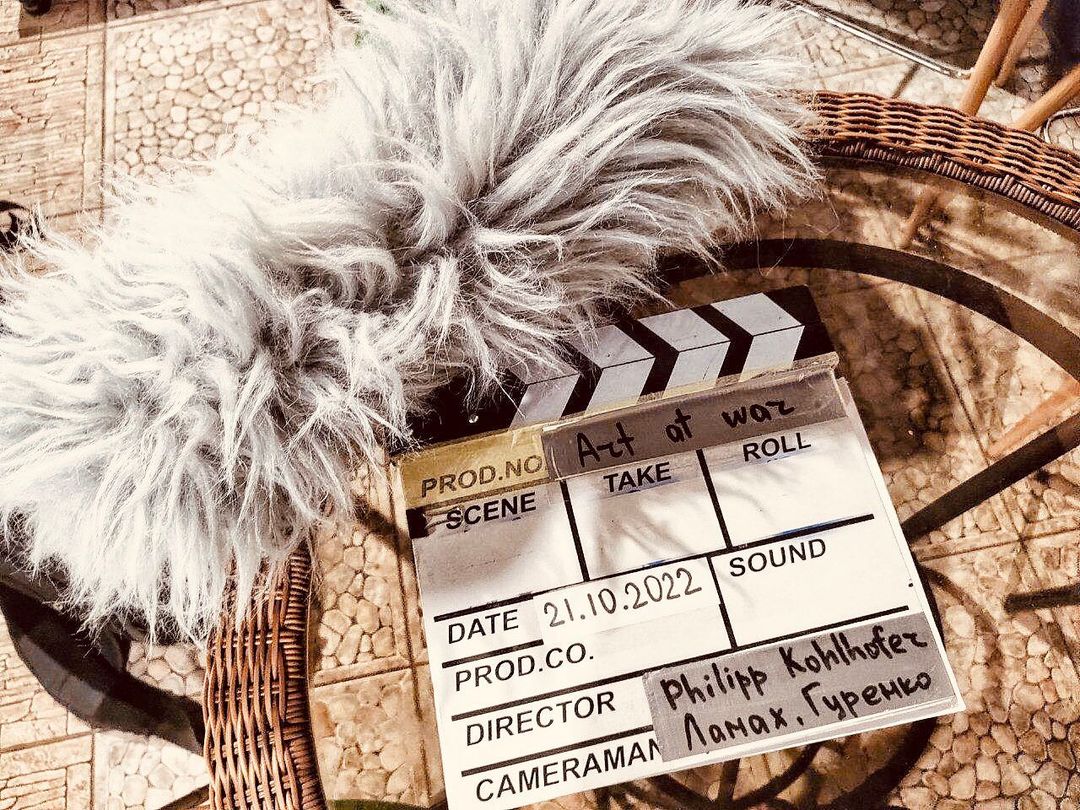 “Art does not save you from a tank or a bomb, but it allows you to hold onto life”.
Ukrainian writer, Sergey Zhadan

German Producer BROADVIEW and Ukrainian Producer SPACE together with The Organization of Ukrainian Producers (OUP) started the last film shootings for the documentary film ART IN WAR. The film will be opening at European’s leading cultural TV Channel ARTE in early Spring of 2023.

The first lady of Ukraine, Olena Zelenska, speaks exclusively in the film. The interview touches upon the topic of changing attitudes of other countries towards Ukrainian art and its artists. It tells about cases of support of Ukraine by foreign countries and cultural initiatives aimed at increasing the role of Ukrainian culture in the international arena. 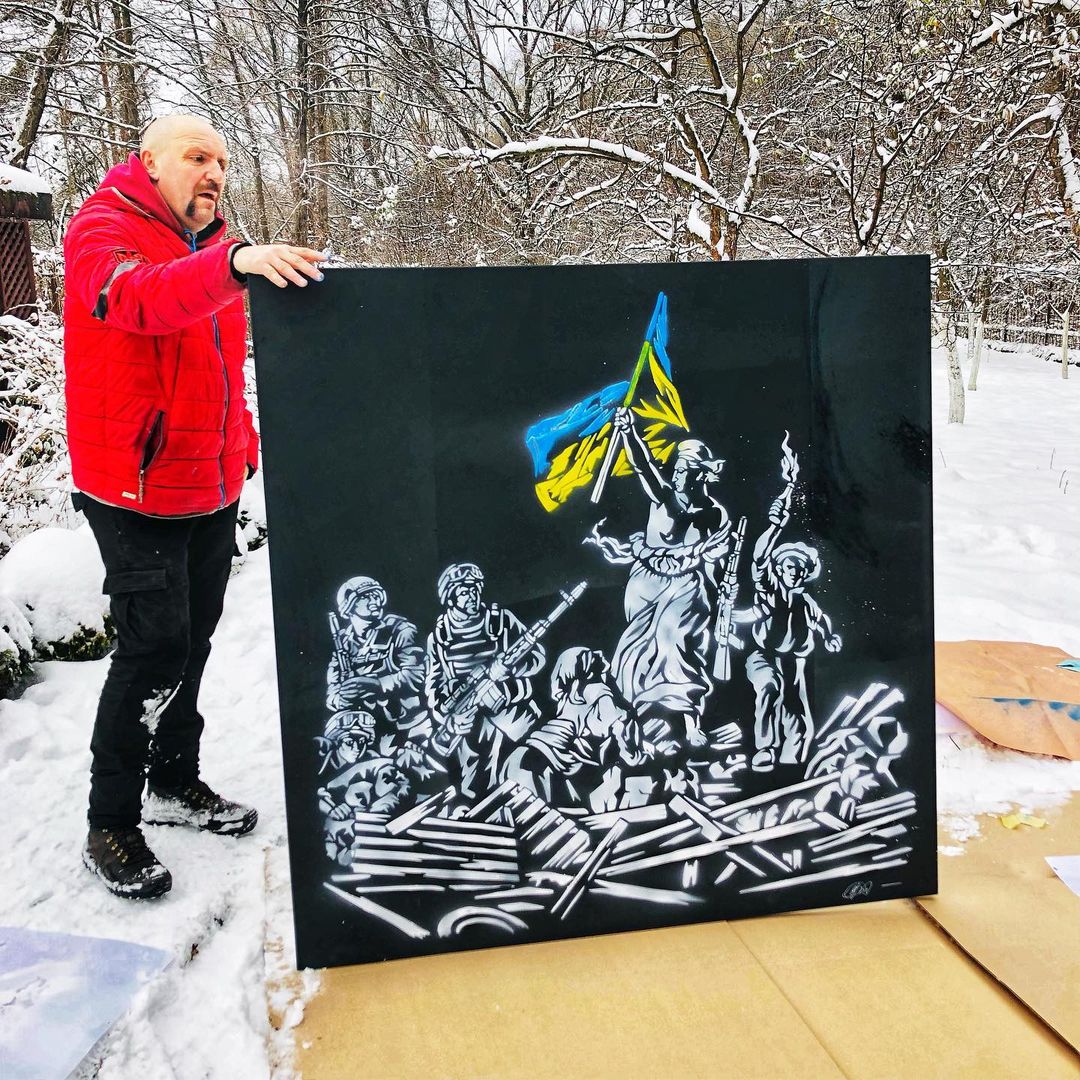 “For sure, this film is about Ukrainian art, but it is also about art and war in its broader context. This film is about eternal values, – says film director Philipp Kohlhöfer. – Until a painting could be drawn, a song could be sung, a poem could be written in Ukraine, Ukraine would win this war”.

“War stories do not only consist of numbers of losses, of tanks and ammunition and money spent. Arts itself document and comment on wars in a way for the world to see and remember it for many decades. This is what drove us to financing this documentary”, – says Leopold Hoesch from BROADVIEW.

“We all know the saying “when cannons roar, the muses are silent”, but this war disproves it. Art becomes a weapon, a shield, and a salvation for people. We want to discover why paintings, sculptures, songs, and plays are being created in the most horrible of times”, – says Daria Leygonie-Fialko, co-founder of OUP and SPACE.

The film ART IN WAR will cover stories of Ukrainian artists, sculptors and musicians. One of the film’s main characters will be the Ukrainian singer, Andriy Khlyvnyuk, known to the world for his performance of ‘Oh, the Red Viburnum in the Meadow’ in central Kiyv in the early days of the war and his joint track with Pink Floyd, ‘Hey Hey Rise Up’. At the moment Andriy Khlyvnyuk is at the front line, participating in military operations. That is where the ART IN WAR crew met him. 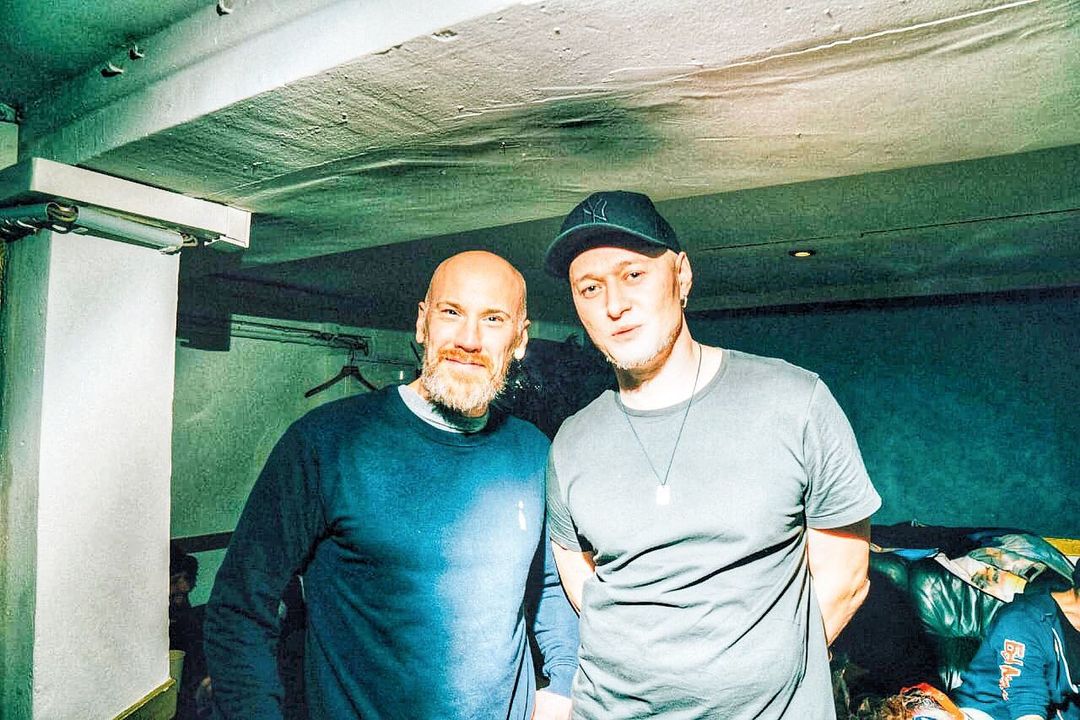 “Any nation has to go through the path of becoming and self-identification, – says Kateryna Laskari, co-founder of SPACE. – Art has always been a powerful tool for the identification of who we are. It is the best way to find your voice and show your independence. Our movie is about how Ukrainians are proclaiming to the whole world that we are, we exist, we are a separate nation and we have something to say to the world”.

The director of the movie is the German essayist and documentarian, Philipp Kohlhöfer. In search of an interesting plot and human stories, he often works in hotspots. And one of his latest books, “Pandemien-Wie Viren die Welt verändern”, became a bestseller in Germany. 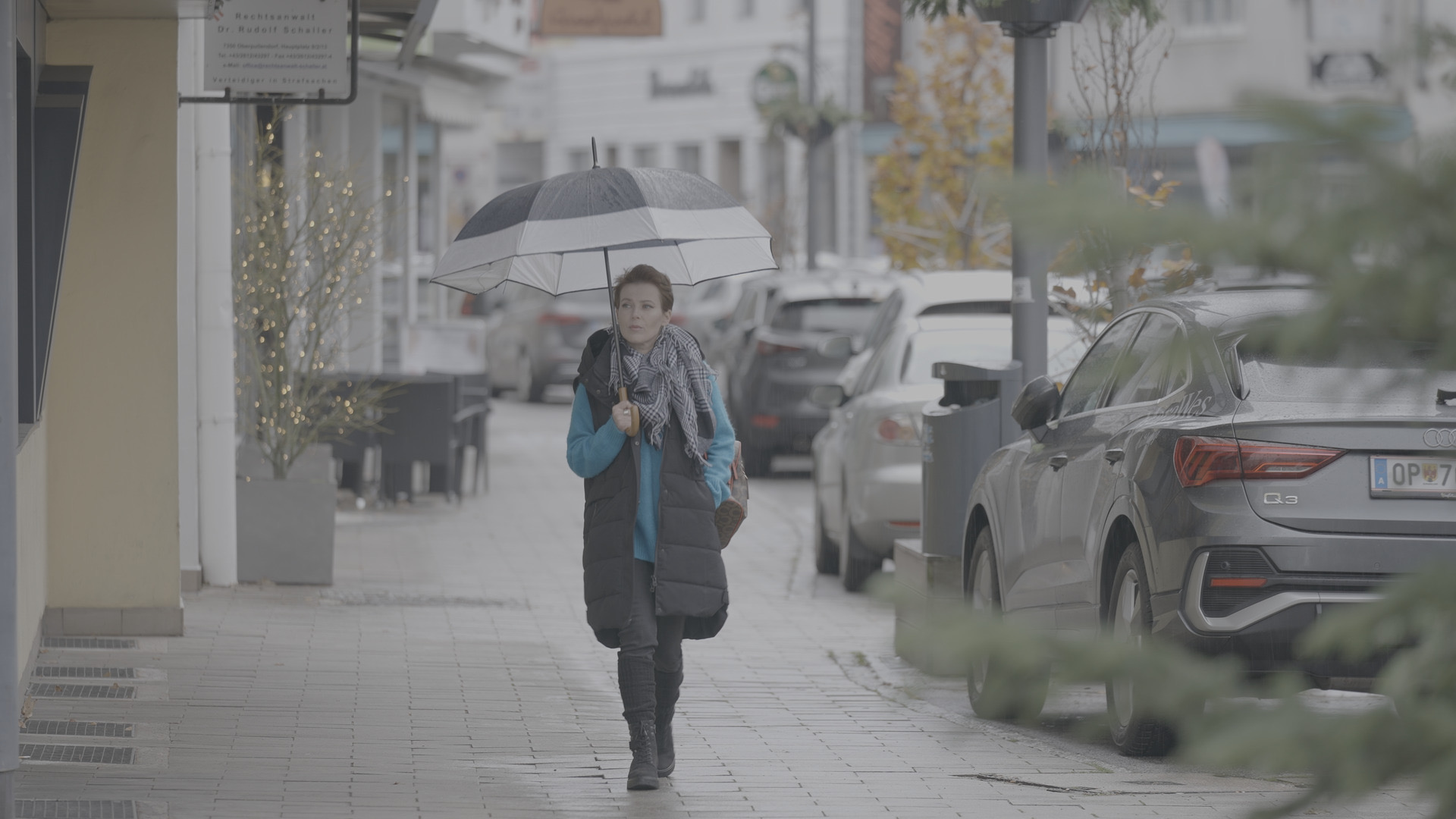 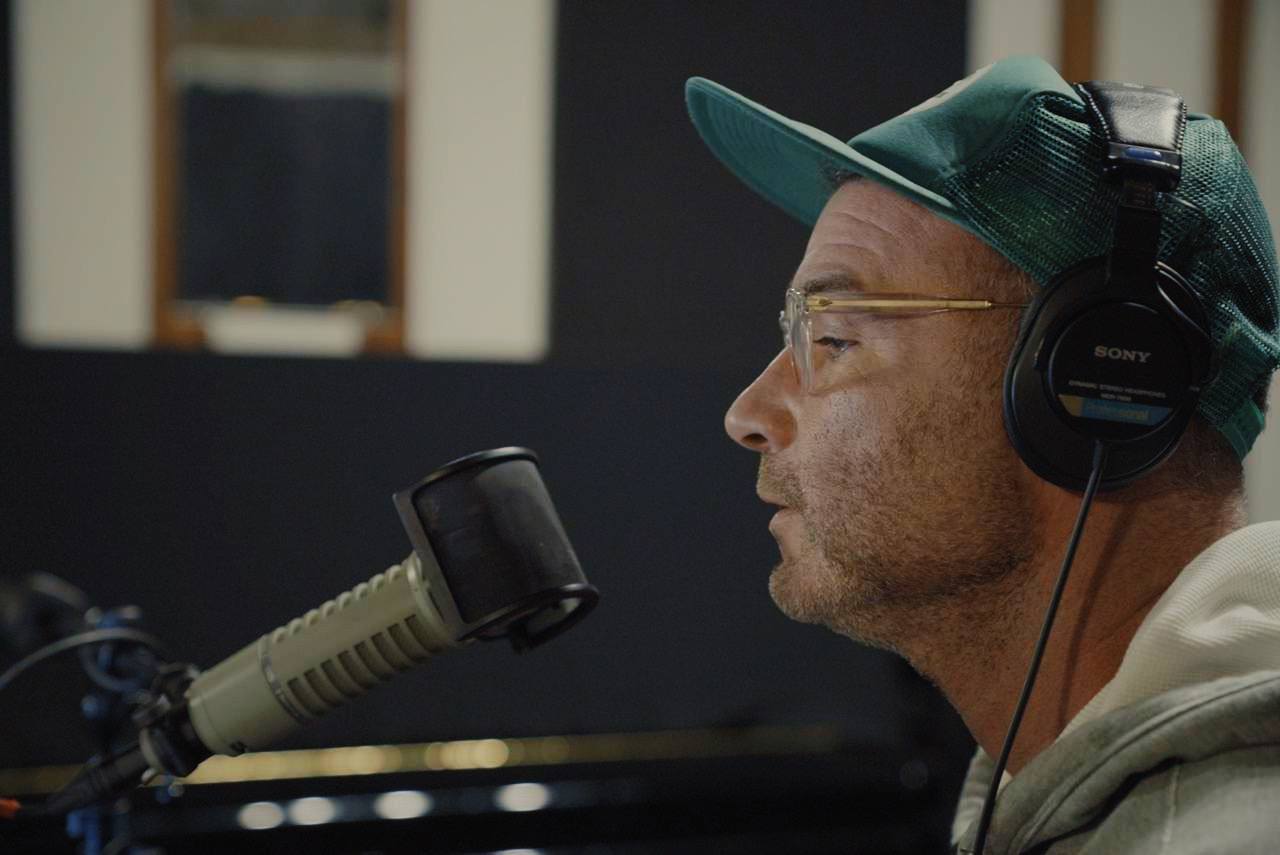