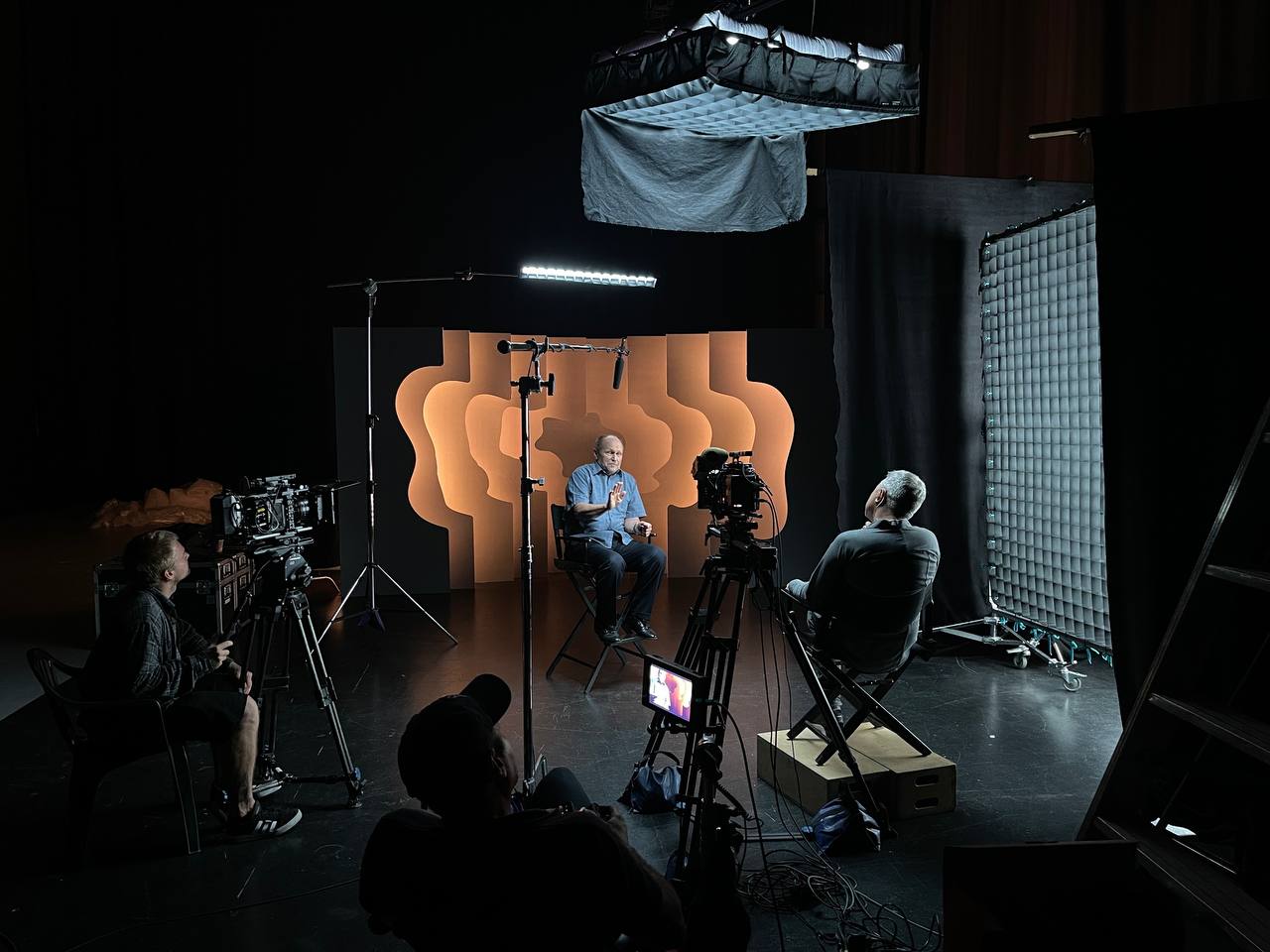 Director Artem Litvinenko (TV series “The Sniffer”) has started shooting a documentary film Against All Odds (working title) about the Russian military aggression 2022. This is a joint project of the Organization of Ukrainian Producers (OUP) and production “Gingers Media” with support of the Ukrainian Centre for Defence Strategies. The authors explore how Ukraine managed to thwart the “blitzkrieg” of the world’s second army, superior to the Ukrainian one, and defeat the aggressor near Kyiv.

AGAINST ALL ODDS 2022, Documentary Film 1×46′ from Gingers Media on Vimeo.

“Many people have already forgotten the first days of the war, when they considered Ukraine to be surrendered in 72 hours. Why were they wrong? How did Ukraine survive? Did leading world experts overestimate the second army of the world or underestimate Ukraine? We don’t know the answer to these questions yet, but we eagerly want to find them,”says Igor Storchak, co-founder of the OUP, founder and producer of Gingers Media.

“When you took the whole way of the Russian invasion, from the North to Kyiv, live, you understood how unequal the forces were, – says Artem Litvinenko, director of Against All Odds. – How was this attack repelled? At what cost? It’s all very important and difficult questions, and the answers are often shocking. How much Russian weapons were destroyed, how large were destruction and terror against civilians: when you see it with your own eyes you can see a picture of this terrible war”.

“The opinions of international military experts — people with great military experience and authority — helps us to analyze the action of this war participants and to answer the question why the Russian blitzkrieg failed, despite the huge military advantage of the Russian army in equipment and manpower. And also why this scenario seemed impossible on February 24, 2022,” Artem Litvinenko comments.

CGI maps of Ukraine, illustrating the course of the first weeks of the war, will help the viewers to immerse in details of the Russian invasion and Ukrainian resistance. Participants of these battles will speak in their own words how it was during the first days, determining the entire further war course.

“The war changed everything, it broke millions of lives, destroyed many plans. This film is our contribution to understanding the events happening before our eyes,” says Igor Storchak. “I am grateful to Artem Litvinenko that he agreed to join the project. His professionalism, depth of research and creative vision will allow us to make not only deep, but also very attractive product for a wide English-speaking audience.”

The release of the documentary Against All Odds is scheduled for autumn 2022. Now the producers negotiate the worldwide distribution of the film.