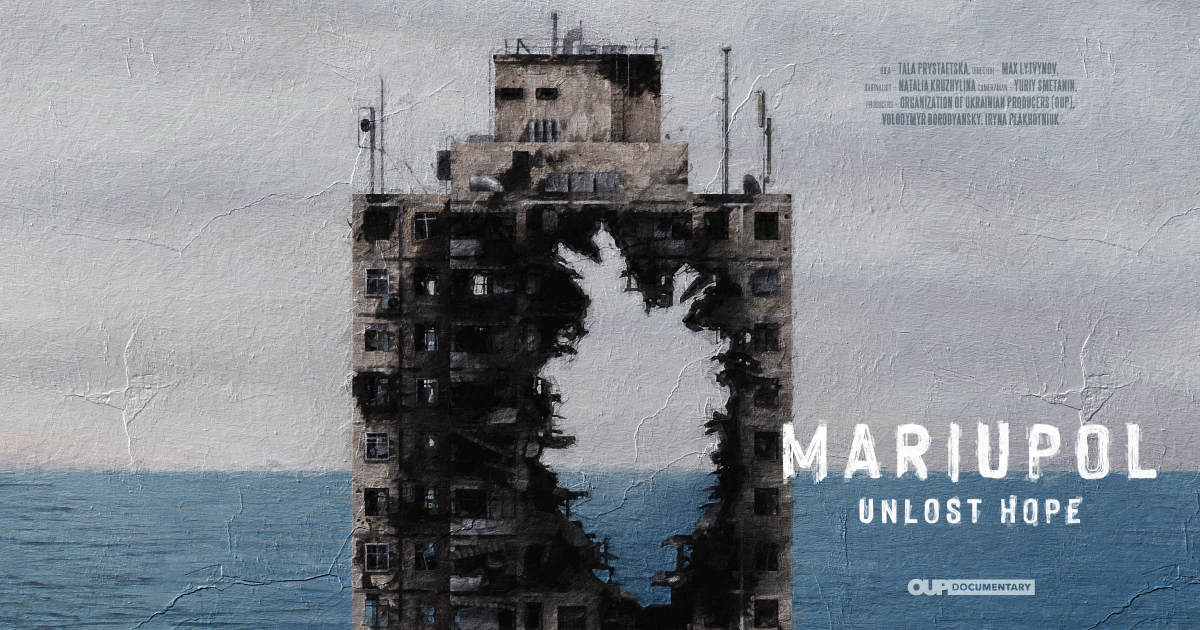 Documentary film “Mariupol. Unlost Hope” will show the Russian-Ukraine war through the eyes of ordinary people

The Organization of Ukrainian Producers (OUP) has finished filming the documentary “Mariupol. Unlost hope”. The movie is a testimony about the Russian-Ukrainian war from ordinary people who spent in Mariupol the first month of the Russian invasion.

The film is based on diaries of Mariupol journalist Nadia Sukhorukova, who wrote down everything she saw around her during this first month. 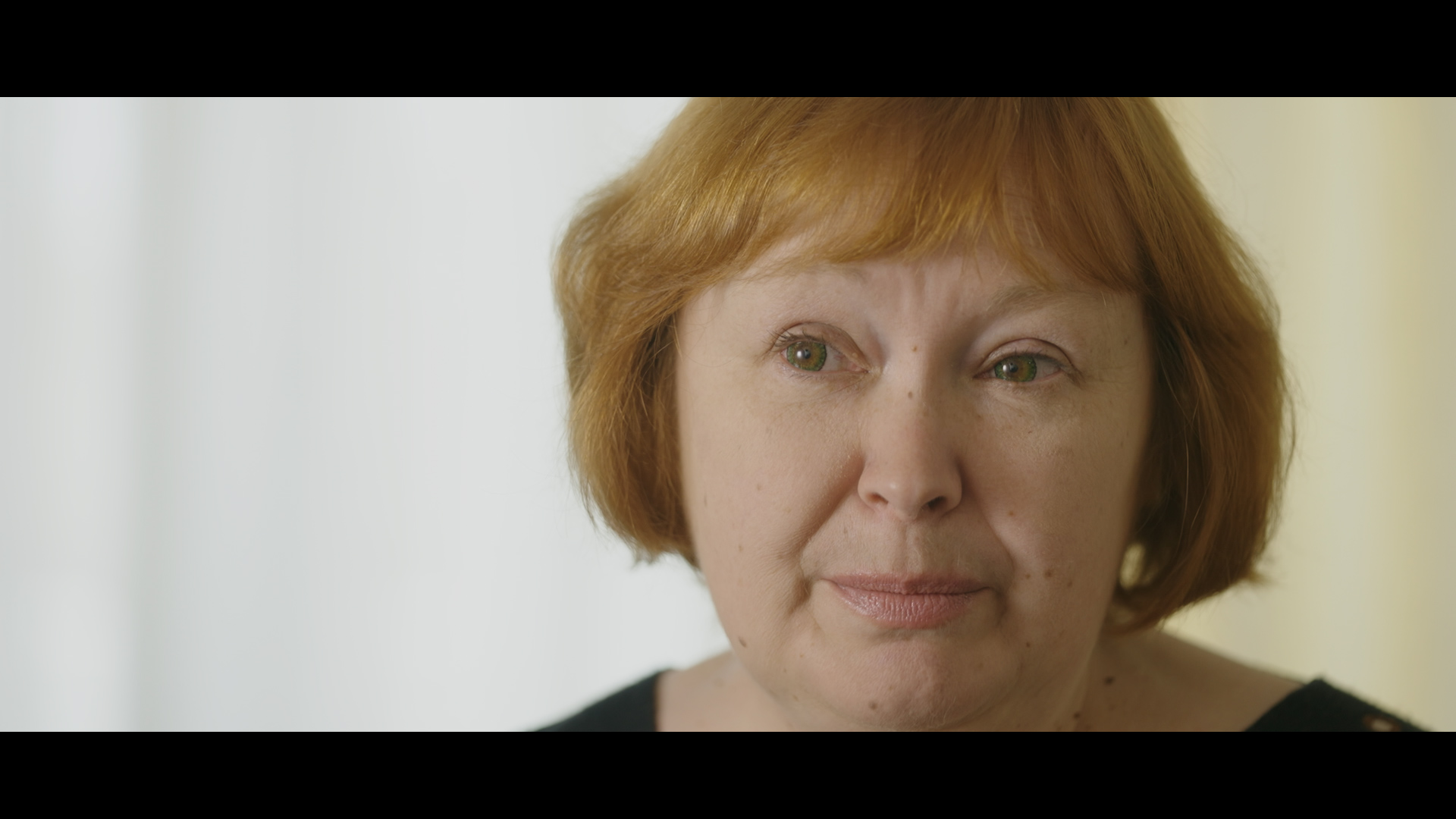 Nadia Sukhorukova: “All this should not have happened in the 21st century. I want people to understand the absurdity of the situation and to feel that thousands are dying because of the malice, cruelty and hatred of the Russian occupiers. It’s important for me that every crime of Rashists is recorded, and they will be responsible for everything.”

“Mariupol. Unlost hope” is a documentary testimony of ordinary citizens. The movie doesn’t contain traumatic footage, and doesn’t put pressure on the viewer. Five residents of Mariupol share their experience of life during the war.

The director of the film Maksym Litvinov says: «The film doesn’t have any author’s voice-over, any narrative. This is a film-truth with stories of peaceful people inside the war. They tell them simply and without fear: what they saw, how they felt, what happened to them. Imagine systematic destruction of a half-million city, for several weeks, and these people were inside it. We consciously didn’t put brutal shots, despite we had them, because we didn’t want to make emotional pressure. The main subject, Nadia, is a kind person who did not hate anyone, and the film reflects this intonation. Anyone can watch “Mariupol” and experience it, andfind out what it was like there.» 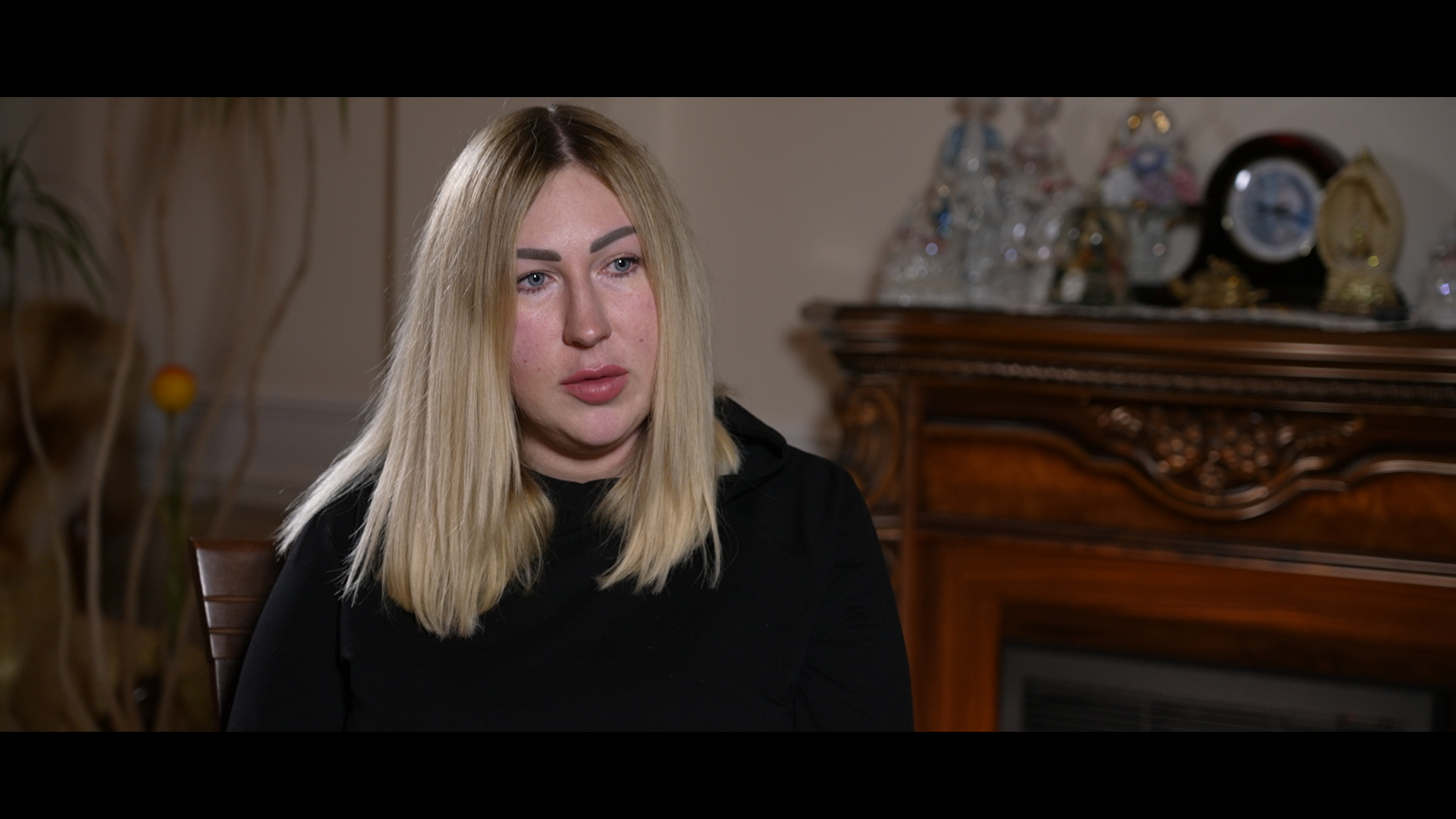 Producer of the film, OUP co-founder, Volodymyr Borodyansky: “The film sharpens the border between good and evil. It’s about the life of people in a city that has been destroyed by war. We have here a miracle of birth under the bombs. We have an everyday waiting for the worst in a Philharmonic basement and shock of understanding the scale of brutalism. The film has a pain of loss and search for strength to live further. And most importantly, it has power to resist circumstances that, probably, should completely destroy us.” 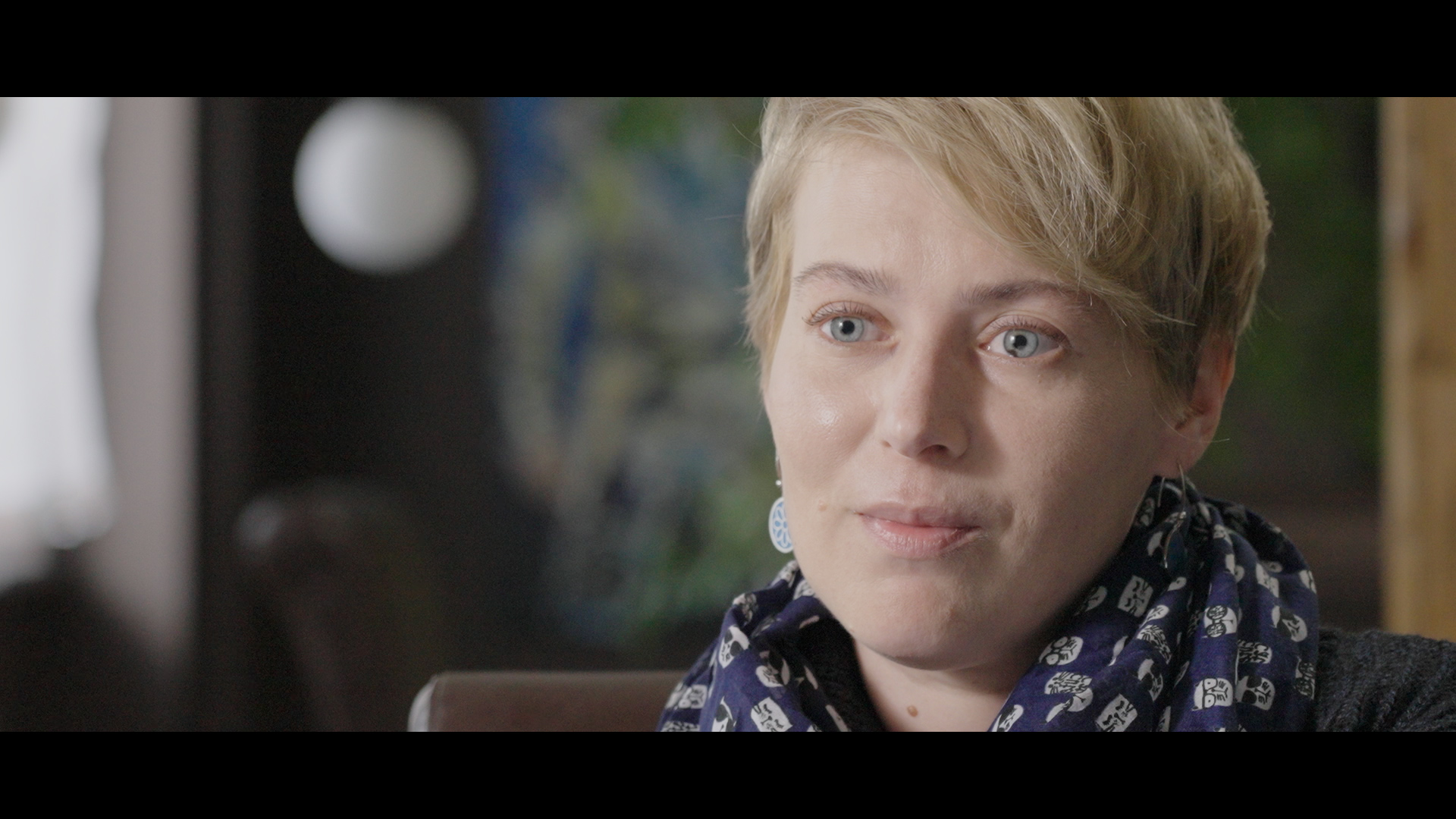 The release of “Mariupol. Unlost hope” is planned for the end of August, the movie will be shown on TV channels and OTT platforms around the world.