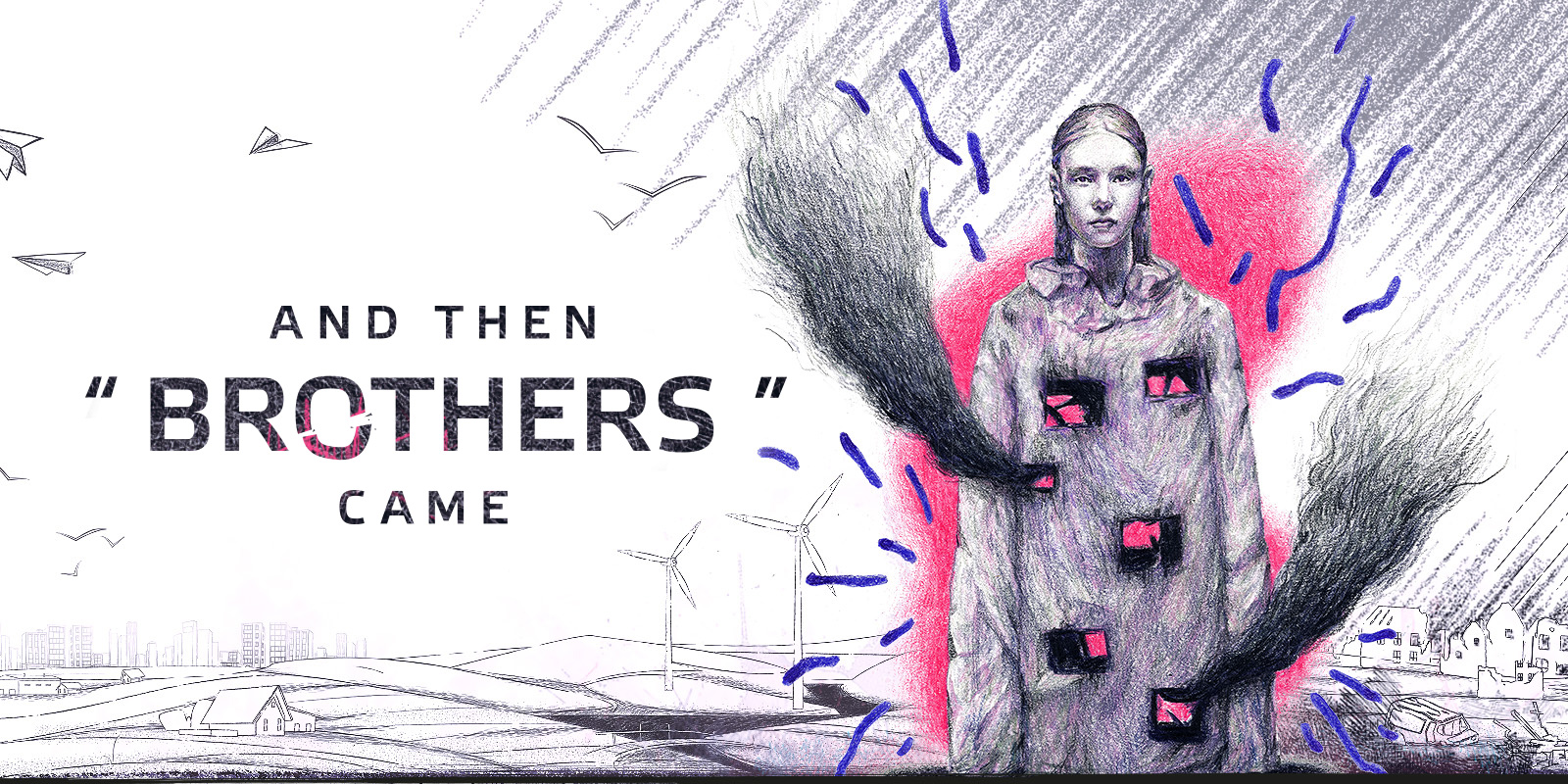 «And then ‘brothers’ came»: release of OUP documentaries series about the war will be on Independence Day

On the Independence Day of Ukraine, the Ukrainian media will host a national campaign: the premiere of documentaries about Russia’s war against Ukraine series named «And then ‘brothers’ came».

Starting from August 22, the first screenings of four documentaries filmed by the Organization of Ukrainian Producers (OUP) during the war will be held on various media platforms — “Mariupol. Unlost Hope”, “Nine Lives”, “Berlin. HopeBahnhof”, and “Lost Home”.

The purpose of the campaign is to show the war to a mass audience as only cinematography can: longer, with deeper narratives and stronger viewers immersion. Powerful Ukrainian media platforms NV and 24 Kanal became its main partners. The campaign will also be supported by Suspilne, Starlight Media, Radio Liberty, Megogo, Sweet.tv, and Kyivstar TV.

“We celebrate independence being at full-scale war for it against the nuclear country. This country has been waging this war against us for hundreds of years. In the war, we all are together with the Armed Forces. Our contribution is our films about Ukrainians, who will win with their strength, goodwill and love,” comments Alla Lypovetska, co-founder of OUP.

The Organization of Ukrainian Producers (OUP) was founded in March 2022 by seven experienced TV and film producers with a mission to film movies about the ‘causes, course and consequences of Russian aggression against Ukraine.

Volodymyr Borodyansky, co-founder of OUP, producer of the campaign: “The war continues. Heroes of our films survived. Now, in front of the eyes of the whole world, Russians, with a help of their puppets and quasi-republics, prepare a demonstrative ‘tribunal’ against the defenders of Mariupol on Ukraine’s Independence Day. Preparing for the tribunal, ‘DPR’ and ‘LPR’ lifted moratorium on death penalty, built iron cages and invited spectators to the court. In the building of Mariupol Philharmonic, bombed by Russians when civilians were there hiding. The rules of international humanitarian law forbid judging   captured combatants for participation in the fighting. The Russians are trying to erase the memory about their crimes and create a new pseudo-reality. They are trying to destroy all references to their crimes in Mariupol. Our film “Mariupol. Unlost hope” from the very beginning aimed to record everything we can, not to distort reality.”

“Mariupol. Unlost Hope” (“Маріуполь. Невтрачена надія”) will show the Russian-Ukrainian war through eyes of ordinary people who lived through the first month of the invasion in Mariupol. This is a film-testimony, a film-truth of 3 women and 2 men who found themselves inside a war.

“Nine Lives” (“Дев’ять життів”) will explore the theme of pets in war. The film will show various perspectives, from the evacuation of the zoo from the combat zone to Cotopapa – the rescuer of cats.

“Berlin. HopeBahnhof” (“Вокзал надії”) will tell the stories of Ukrainian refugees and European volunteers: this is a film about the depths of humanism that a person discovers in himself, sometimes unexpectedly even for himself.

“Lost Home” (“Втрачений дім”) was filmed in spring 2022, immediately after the liberation of Kyiv region from Russian troops. It shows emotions of Ukrainians who lost their homes due to occupation.

“Our first four projects are films about unexpectedly strong people,” says Daria Leygonie-Fialko, co-founder of the OUP. — “It’s hard to believe that a person can endure  such things, but Ukrainians have been amazing the world for six months. We hope that our films will not only tell about the war as Ukrainians see it, but also will support Ukrainians themselves.”

After the campaign, all four films will be shown on TV as part of the national telethon “Edyni Novyni” and abroad: negotiations with international distributors get underway.

The poster for the action was created by the artist Mitya Fenechkin.