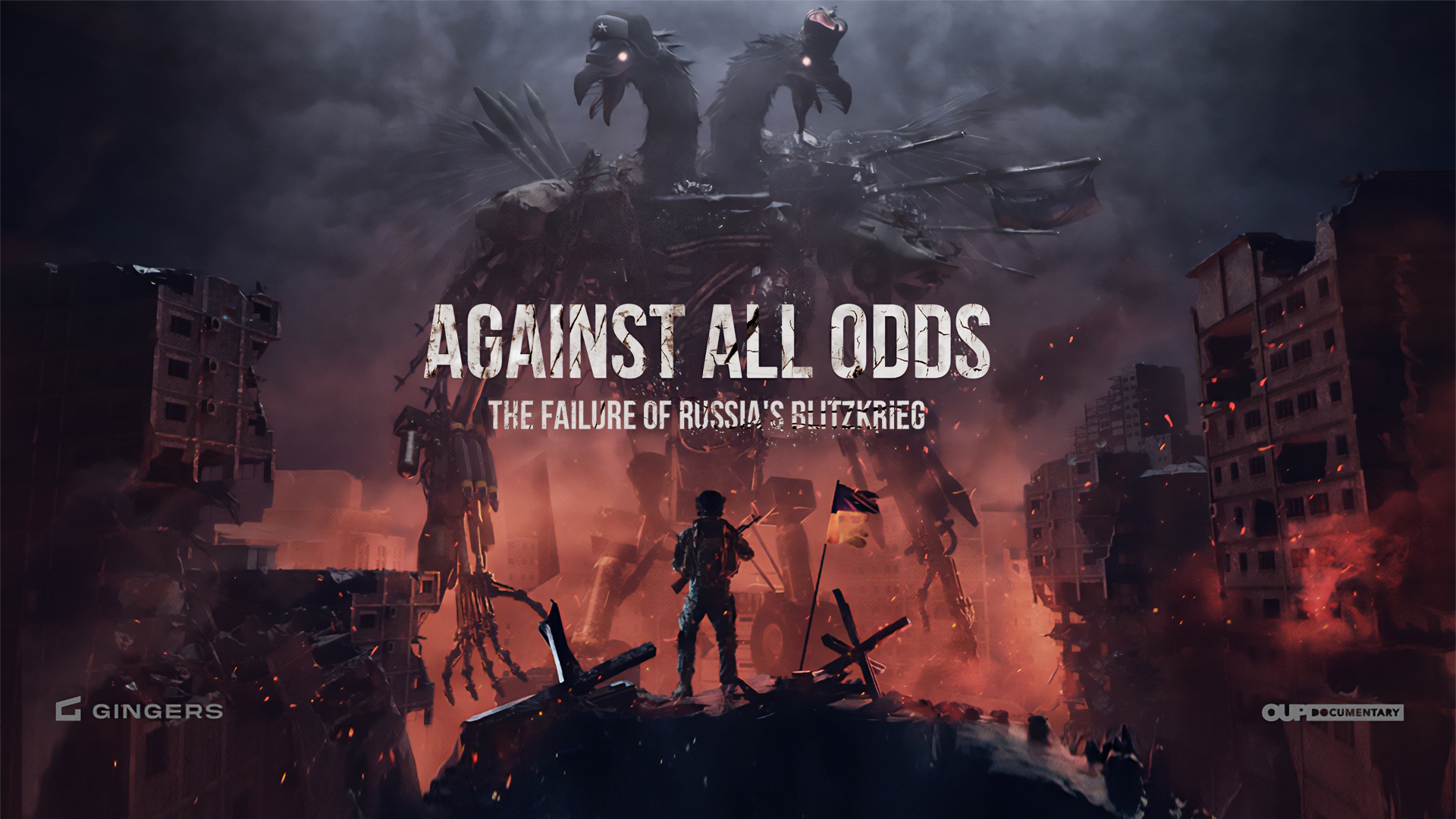 How has Ukraine managed to take a stand against Russia?

On February 24, 2022, at 4:00 am, the territory of Ukraine was attacked by Russia. At the same time, air and missile strikes were carried out on dozens of objects: airports, military bases, air defense systems. Russia began a full-scale invasion from the east, north, and south. 5,000 kilometers was the length of the front for the Ukrainian army to fight.

The film answers the question of how Ukraine was able to resist Russia, despite the fact that the world experts gave it no more than 3 days. And how it practically forced Russia to back out of its initial plans of blitzkrieg taking over the country. 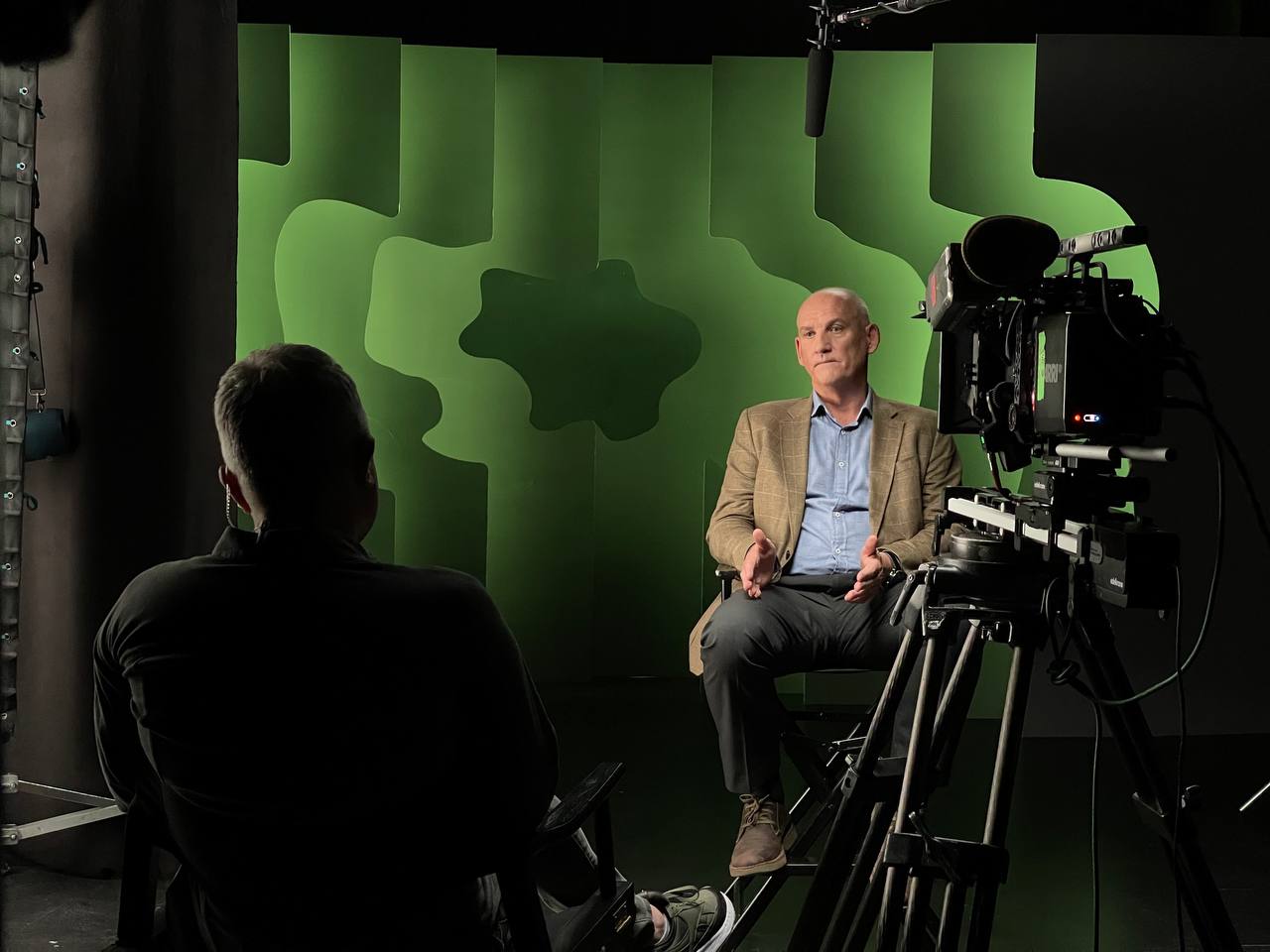 We will tell the chronology of the war, show how the Russian troops acted, and how the Armed Forces of Ukraine were defending.

At the end of our project, the viewer will receive an answer to the question set at the very beginning – thanks to what Ukraine has shown incredible efficiency in the war with Russia? 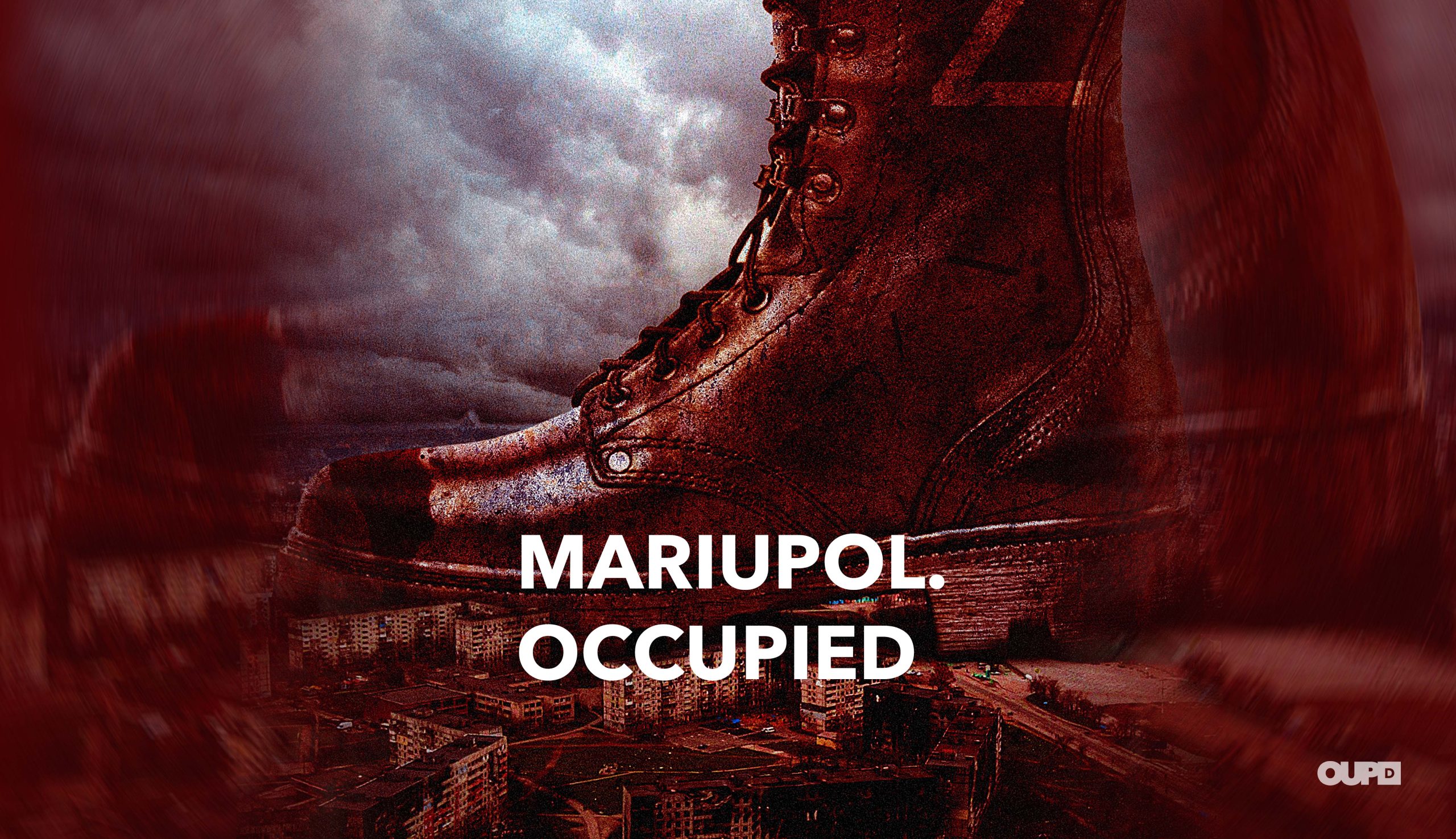 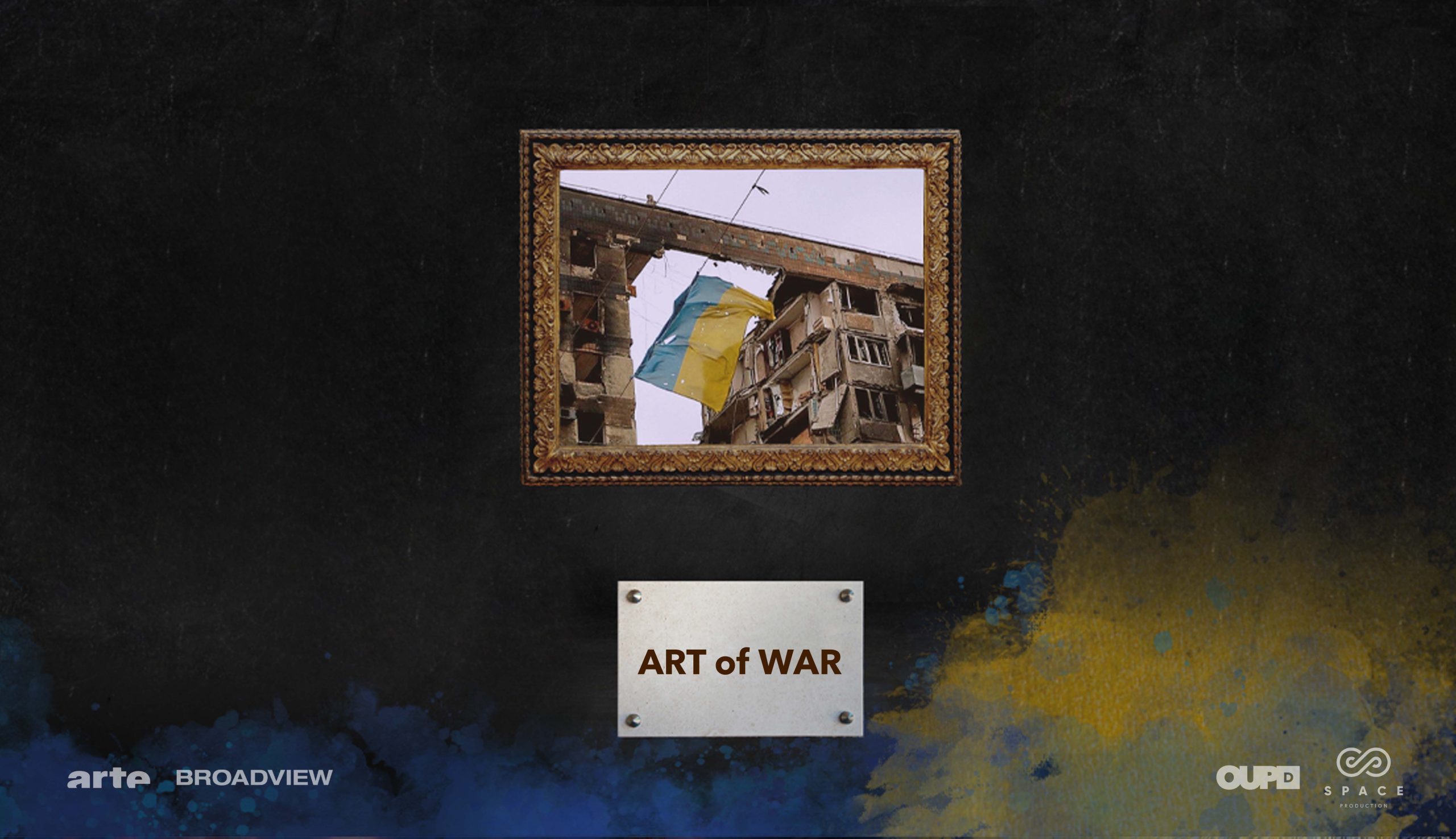 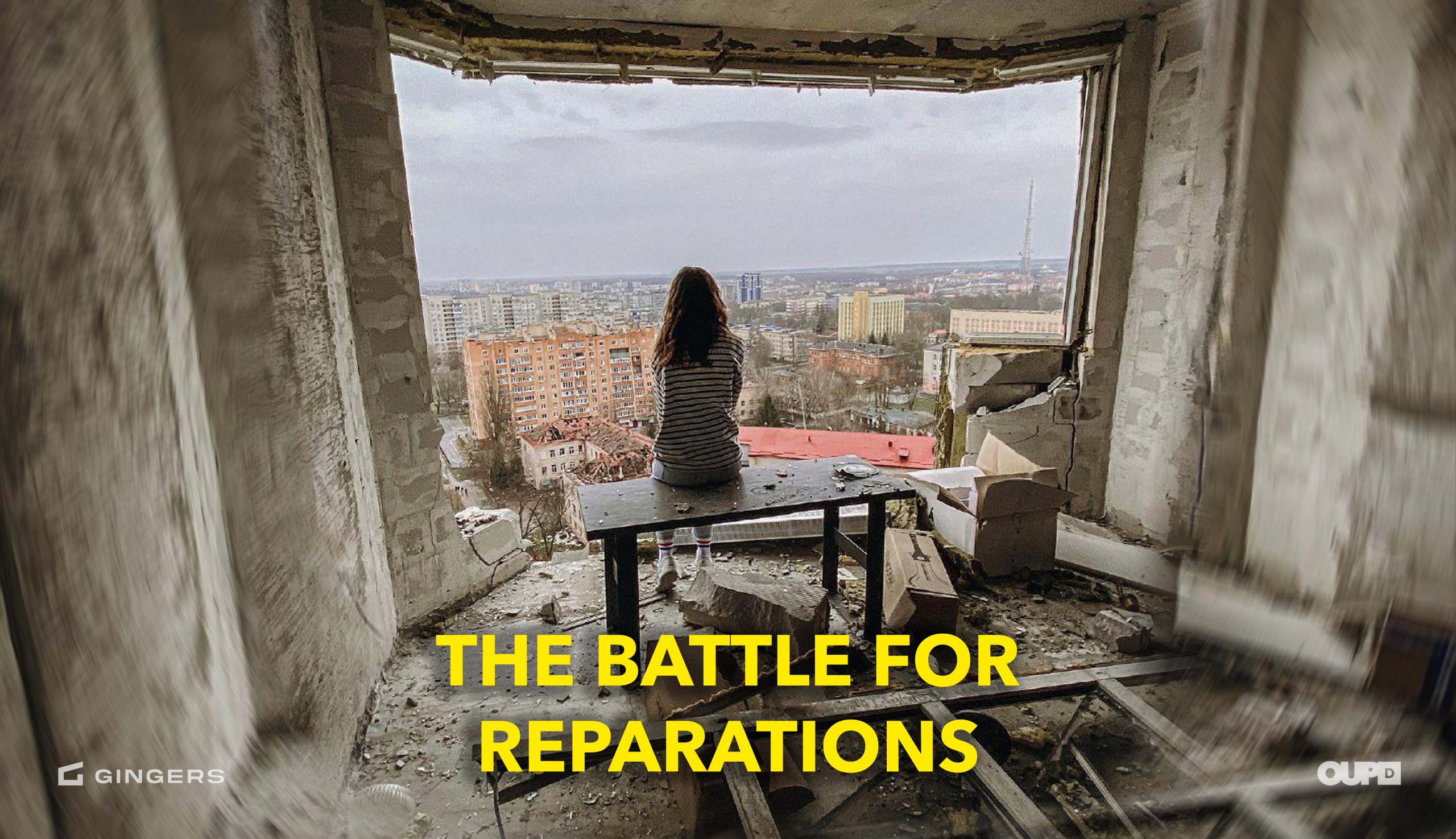